Our old friends Dave and Holly Combs, the couple behind Sticker Culture magazine, PeelZine were recently interviewed by The Huffington Post, along side world famous typographic engineer Vincent Connare (the inventor of the ubiquitous and globally despised Comic Sans font face) about their ongoing sticker campaign entitled “Ban Comic Sans!”

Years ago, the couple who considered the Comic Sans Font to be a blight on the landscape of typography, prompted them to create a series of Ban Comics Sans Stickers which over the past several years, have been plastered all over the planet.

Here’s a link to the Story on Huff Post. Make sure to watch the video as well. It’s great. 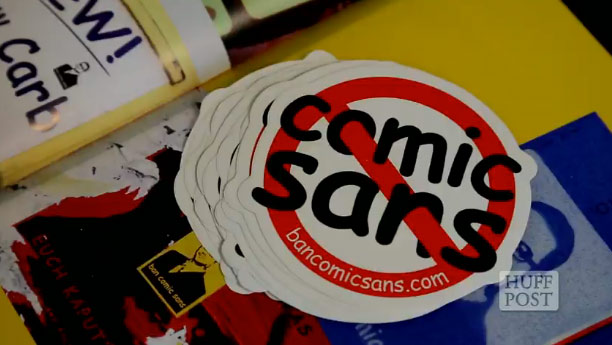 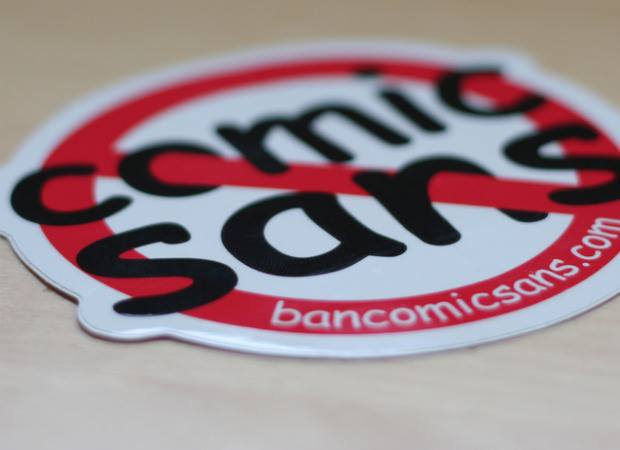