The Little Chemical Company That Could

Once upon a time, there was a giant chemical corporation that produced one of the most toxic chemicals in the world. It was called Agent Orange and it was used by the American military as part of their chemical warfare program in the Vietnam war. It was used, successfully to kill hundreds of thousands of people.

50 years later, that same corporation is going stronger than ever, and today it produces the most commonly used pesticide in the world. It’s called Roundup® and it’s used to kill broadleaf plants, weeds primarily (but in turn, it kills and/or toxifies insects and worms birds and gophers and fish and anything else that happens to be in the food chain.)

In the past decade or so, the corporation has shifted it’s primary focus as a chemical corporation to a food company. Bio-engineering to be exact. Through bio-engineering, they produce chemical steroids for cows (Bovine Growth Hormone) which is injected into dairy cows to increase milk production. They genetically modify plant cells, where organisms are exposed to radiation or chemicals to create a change to the plant’s genetic makeup.

On the positive side, this allows the plants to potentially withstand harmful insects and diseases and chemical pesticides (like their very own Roundup®). Production of hardier crops and bigger corn kernels, more milk and most of all.. more profit for the CEOs, corporations and investors. But the negative side is massively dubious – and aside from obvious health concerns, it is simply not sustainable.

We’re not scientists. Or Famers. But we’re with Germany, Ireland, France, Austria, Greece, Hungary, Luxembourg, Switzerland, Japan, and all of the other countries have a ban on any Genetically Modified Farming.

Hi My Name is Zoltron. I am the founder of a Custom Sticker Printing company called Sticker Robot. Fabio invited me to do a Sticker-related post on Abduzeedo, showcasing some stickers that we have printed over the years, along with some tips on how to achieve adhesive greatness. blah blah vblah..

But enough about me. Let’s comb our Sticker Archives and see what we have in store.

Our friend Cryptik is an amazing artist. His large scale homegrown calligraphic abilities are undeniable. His creative aesthetic,  attention to detail and overall contribution to the beautification of urban outdoor landscapes is a thing of grace and beauty. Rather than explaing too much about Cryptik’s work, we’ll let the images do the talking.

If you know me, you know I love creative collaborations. So when I saw this wonderful co-creative art project by the late masterclass 19th century spanish artist, Elias Garcia Martinez and a ‘Do it Yourself’ church going lady named Cecilia, I was instantly smitten with a deep admiration for the inspired work of these two masterclass artists.

For this tutorial, we’re going to show how to take a sticker design and prepare it for press. For demonstration purposes, we are going to create a sticker-face clothing hang tag. A hang tag is typically attached to a garment, branded with a company logo and sizing information. In this case, it also doubles as a sticker. 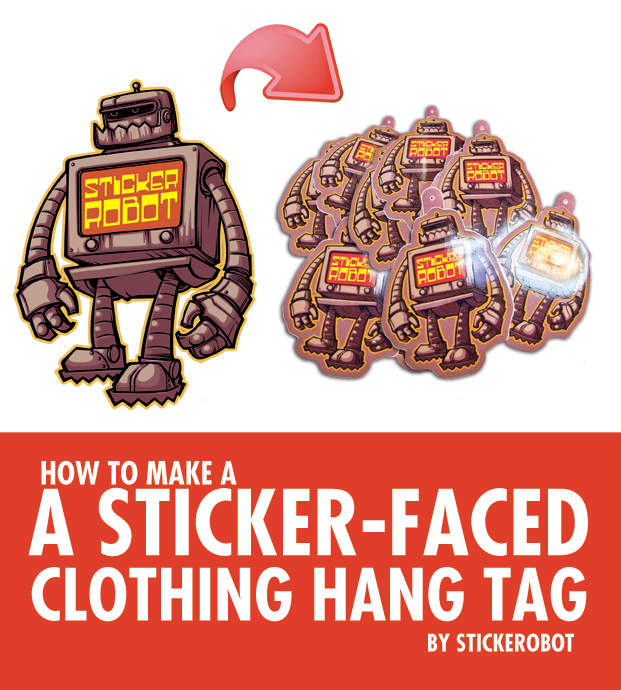 END_OF_DOCUMENT_TOKEN_TO_BE_REPLACED

The Amazing Mike Whiting Sr. sent us the most awesome Hand-Drawn Envelope and Map of his home onthe Sioux Reservation in South Dakota. 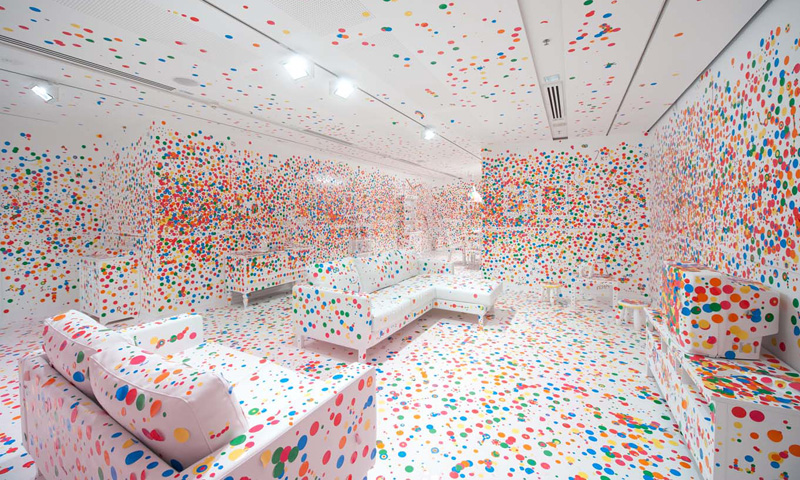