It’s the Sticker Deal of the Year…

END_OF_DOCUMENT_TOKEN_TO_BE_REPLACED 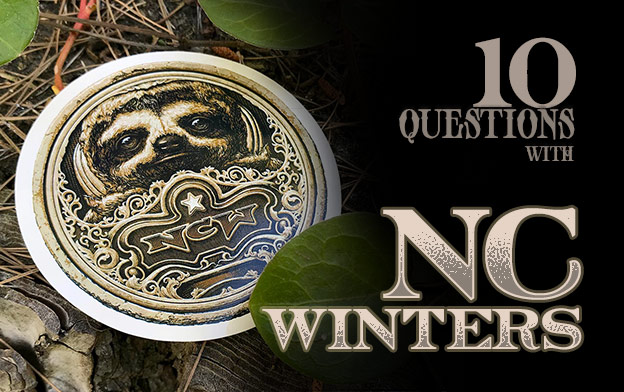 END_OF_DOCUMENT_TOKEN_TO_BE_REPLACED

Get inspired! Some super sweet die-cut stickers, fresh off the press for artist Chump Magic.

Dude’s got mad Sticker Skills. +5 Adhesive Diecut Skill points.. We handle all of Chump Magic‘s Die-Cut Sticker Printing, so you know it’s the real deal. If you like his vibe, go support him and buy some die-cut sticker swag!

It’s Valentines Day…
You know what that means?
Get 10% off Your Stickers
And do some Sticky Things.

Just Order your Stickers and Add Coupon Code ROBOTLOVE in the cart, prior to checkout.

And Remember Lover… Make sure to share this Beloved Sticker offer with all of your Lovers. We do love sharing Love with all Lover’s Lovers. Ok, Lover?

His name is Citizen Panic and he lives in a quaint little town just outside the city of Brussels, Belgium where by day he makes graphics for a European chain of high profile Super Markets and where by night, he draws nocturnal, LSD-laiden flying rodents and lidless skulls, writhing zombies, and vampires. It’s there, from the tranquility of his home studio, that he creates his fantastic pen and ink illustrations and iconic sticker designs. We love his work, so we asked him 10 questions… 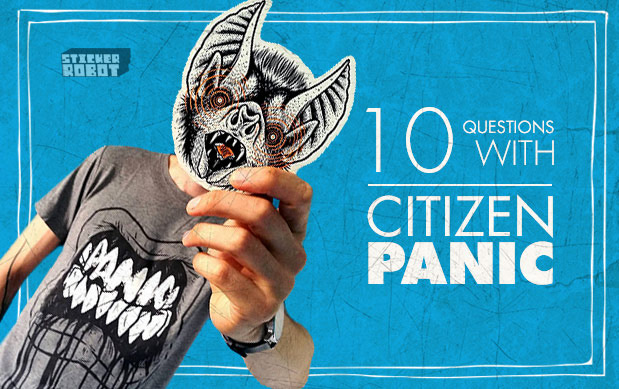 END_OF_DOCUMENT_TOKEN_TO_BE_REPLACED

Jimbo Phillips makes this illustration stuff look easy. Known for his bold, iconic, skate-culture artwork and illustration, Jimbo works from his Santa Cruz, California studio, churning out Stickers, Skate Board, Snow Board and T-Shirt graphics like there’s no tomorrow. Note: We are giving away some of Jimbo’s awesome new Stickers. Leave a comment, Share this post & see details below. 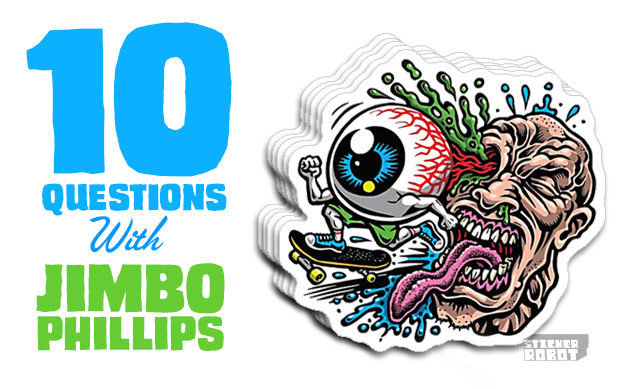 He is as talented and prolific as you would expect from the son of legendary Skate artist Jim Phillips. (Yeah the same Jim Phillips that drew the undeniably iconic 80s O.G. “Screaming Hand” for Santa Cruz Skates.) But Jimbo stands under no one’s umbrella. He has created his own empire and deserves nothing but respect for his cringe-worthy, confrontational, dripping, puking, eye-bulging imagery.  So let’s jump right int it. 10 Questions with Jimbo Phillips!

END_OF_DOCUMENT_TOKEN_TO_BE_REPLACED

You’ve got your laptop. It doesn’t matter if it’s a paper thin Macbook Air, or an Alienware beast that requires three sherpas to carry it around; it’s your baby, and you want to personalize it.

Here’s a look at 10 Laptops, smothered, slathered and otherwise covered in Stickers.. 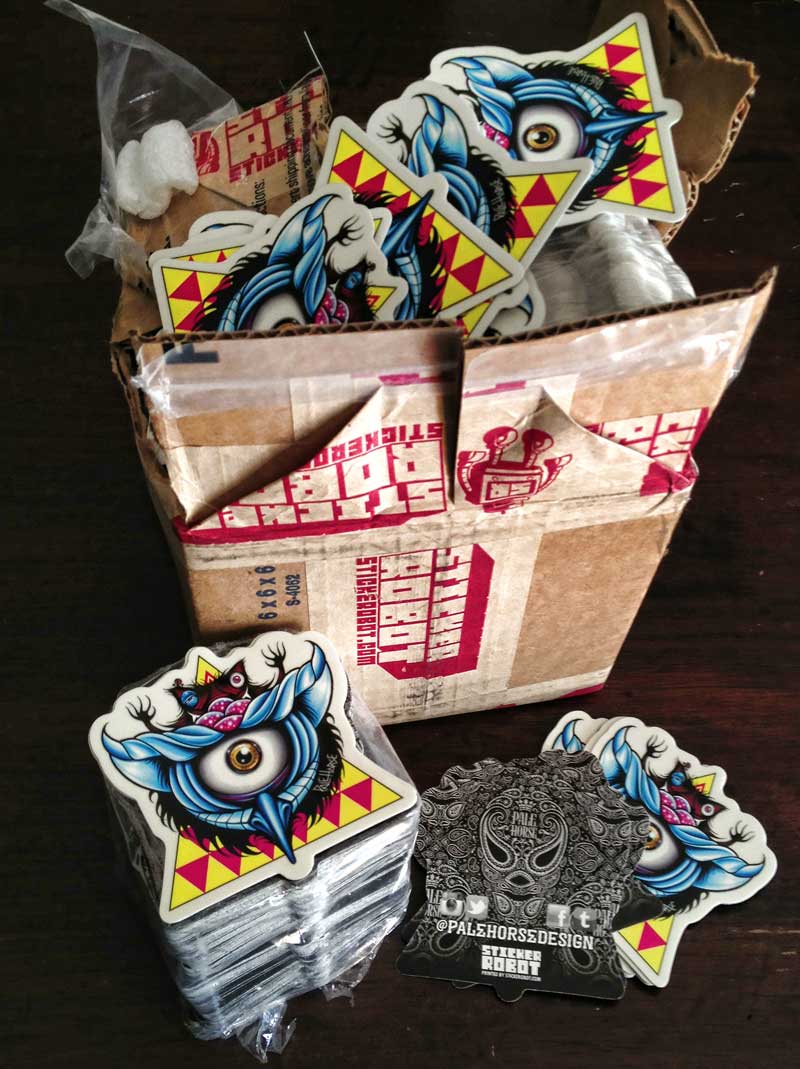